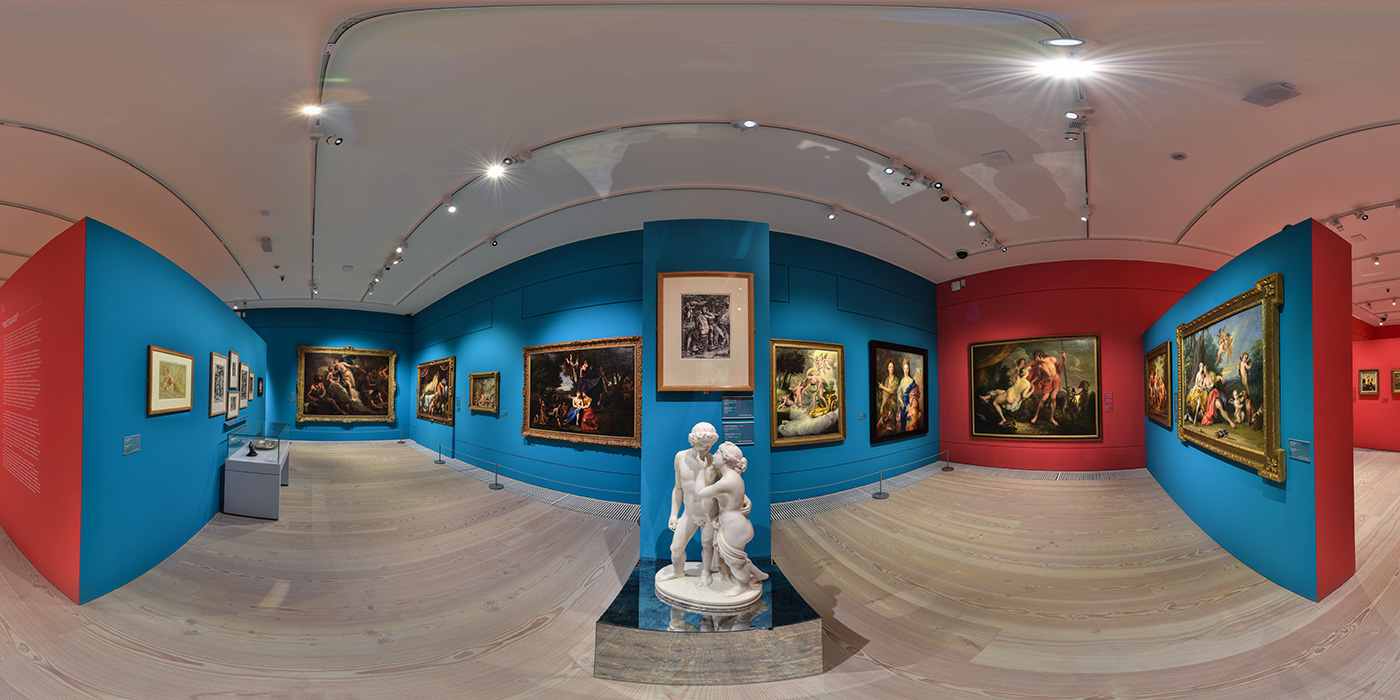 The Venus Paradox: A. G. Leventis Gallery collaborates with 19 museums, institutions and private collections to present a landmark exhibition

The exhibition, which has opened for the public on the 28th of September 2017 and will last until the 15th of January 2018, animates the Cypriot goddess and woman through the painting of great artists from the Renaissance and the Baroque to Realism and Impressionism. The Venus Paradox reveals Venus as a mother, as an immortal and as a mistress – between love, life and death – through stories of passion, jealousy, quarrels and misery. A hymn to the absolute goddess of Cyprus, dedicated to literature, dance, theater, and modern Cypriot art.

Along with the great art exhibition, The Venus Paradox – The Contemporary Gaze has also been inaugurated. Five contemporary Cypriot artists present their works and visual arts at the premises of the A. G. Leventis Gallery: Savvas Christodoulides, Kyriaki Costa, Theodoulos Gregoriou, Nikos Kouroussis and Lia Lapithi.

The A. G. Leventis Gallery’s programme of events and activities from October 2017 to January 2018 has been modified accordingly and all events focus or refer to Venus. Educational programmes for young people and adults, special tours, theatrical performances and many other events will be announced in due time. The Wednesday Lecture series will host distinguished art historians and professors who will develop the theme of ‘Venus’ through Western Art History.

A few words about the exhibition

According to tradition that has Venus emerging from the foam of the sea on the coast of Paphos, the goddess of love is linked with the fate of Cyprus and becomes probably the most prominent mythological stereotype of the island. With the title ‘The Venus Paradox’, both this exhibition and the catalogue published on this occasion, aspire to overcome this stereotype and encroach on the most iconic mythological figure of Cyprus in a way that will conquer paradoxically this well-known perception of the goddess. The focus is not on Venus as depicted in antiquity – the perception that makes her omnipresent, yet more recognizable in Cyprus – but the Venus of Western tradition and the ‘mutations’ of the goddess of love through different expressions of Western European art, her prominent position in the wider artistic production of the Western world, as well as through her changing face – the multifaceted and multidimensional image of Venus as depicted in western painting from the 15th to the 20th century. What emerges is an image that, often echoing the ancient traditions of the goddess, changes over the centuries, taking on new shades. An intake of the goddess – from painters, writers, but also the public – that brings in Venus repeated, often opposing approaches and traits, making her, in many ways, an embodiment of concepts that extend far beyond the simplified concept of the goddess of. An image, sometimes controversial, often paradoxical, always seductive and never as clear as we would expect from the tradition that surrounds Venus – thus becoming even more exciting as a subject of research and study. The exhibition begins with the same paradoxical image of Cypriot Venus that swings between the role of the mortal woman and the immortal goddess and, as Pierre de Ronsard’s lyrics emphasize, Aphrodite may be considered the most widespread stereotype of Cyprus, as it is depicted in ‘Aphrodite’s Death’, it is always contemporary, always unpredictable, always multifaceted and paradoxical.

ClientA. G. Leventis Gallery
Skills360° Virtual Tours
TagsGallery, Museum
Share
PrevNext
We use cookies to ensure that we give you the best experience on our website. If you continue to use this site we will assume that you are happy with it.OkPrivacy policy