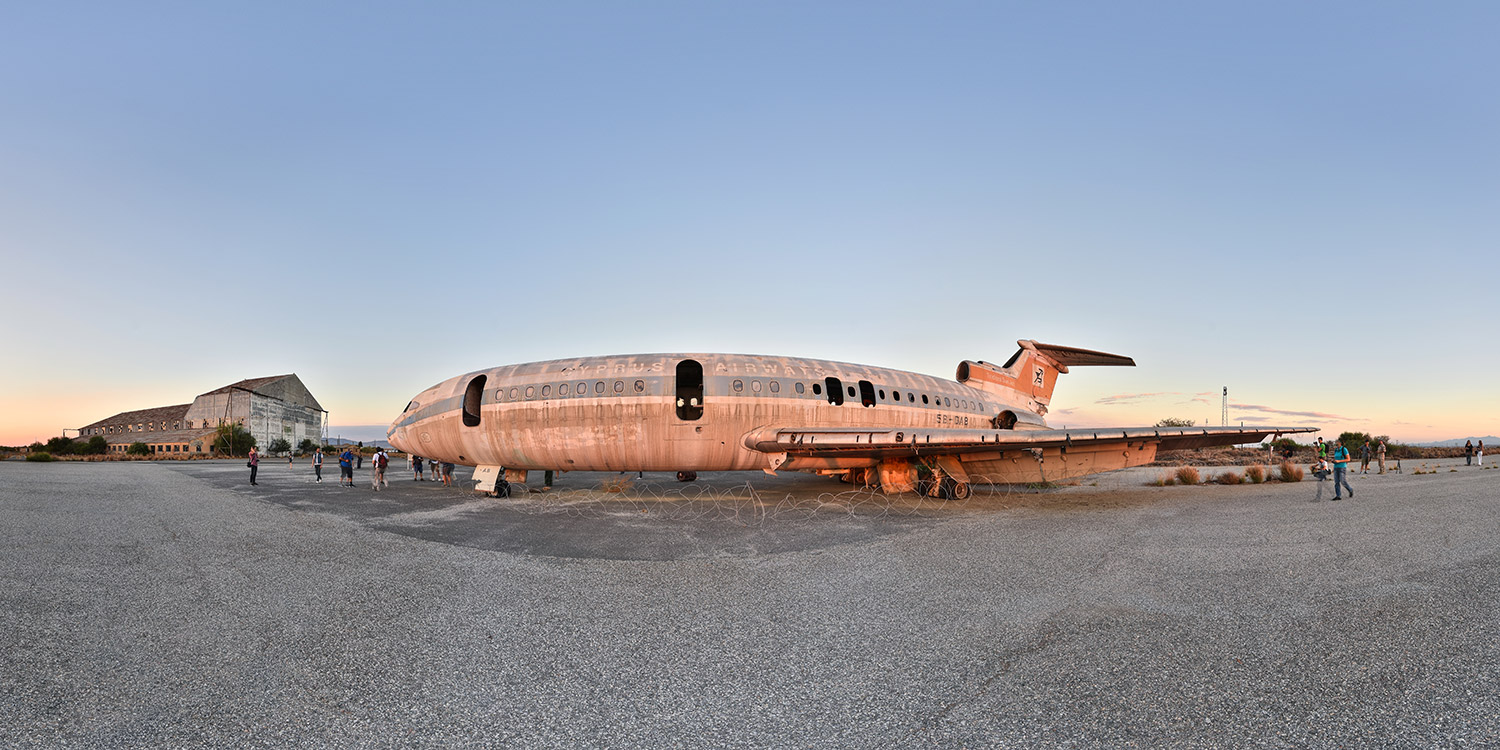 Nicosia International Airport was once the main airport for the island of Cyprus, but has now been derelict for nearly forty two years. Principally used as the headquarters of the United Nations Peacekeeping Force in Cyprus, the commercial flight area has lain empty since the Turkish invasion of Cyprus in 1974.

Since its closure in 1974, the airport has simply sat fallow. The United Nations took control over the demilitarized area, which is now closed to civilians, but the airport and its terminals remained for the elements to take over. In the decades since the site’s closure, the airport has continued to deteriorate, accumulating a thick layer of dust and debris, visited only by storms and photographers.

PrevNext
We use cookies to ensure that we give you the best experience on our website. If you continue to use this site we will assume that you are happy with it.OkPrivacy policy