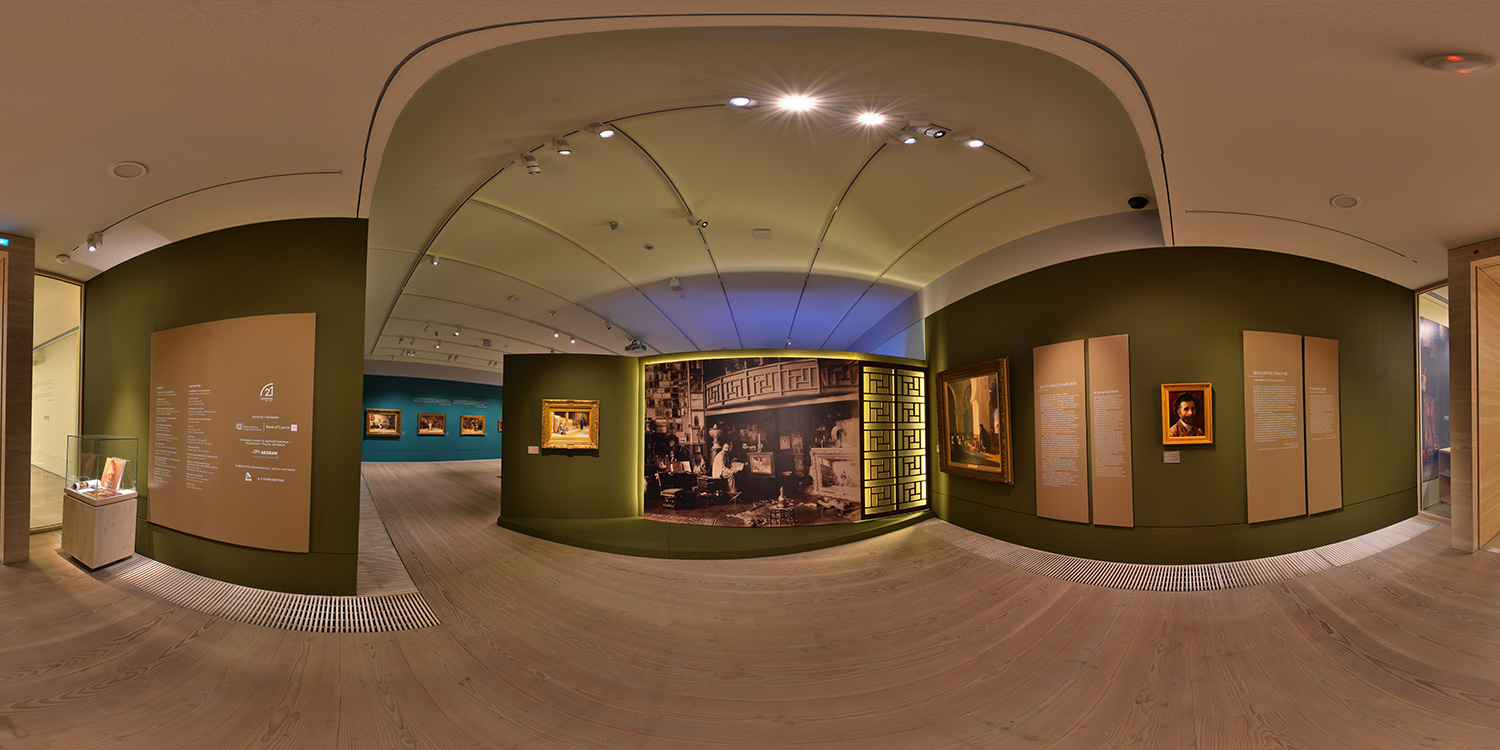 On the occasion of the celebrations for the 200-year anniversary from the Greek War of Independence, Greece is among the highlights of this year. The A. G. Leventis Gallery is organizing a temporary exhibition dedicated to Greece as it is presented through Rallis’ artworks.

Theodore Rallis was an important Greek painter of the 19th century. He was born in Constantinople, originated from Chios and lived and studied in Paris. He usually traveled to Greece and the East and along with his studio in Paris, he also had a studio in Cairo for many years. His connection with the East made him the most important Greek oriental painter. He participated many times in the official Paris Salon and international exhibitions, presenting Greek and oriental themes. He usually depicted Greece in his own way, taking inspiration from his travels and experience.

The exhibition will be accompanied by the publication of the A. G. Leventis Foundation and A. G. Leventis Gallery ‘Theodore Rallis’ by Maria Katsanaki, published in 2018 – the first completed monography about the artist, along with a small exhibition catalogue.

ClientA. G. LEVENTIS GALLERY
Skills360° Virtual Tours
Share
We use cookies to ensure that we give you the best experience on our website. If you continue to use this site we will assume that you are happy with it.OkPrivacy policy