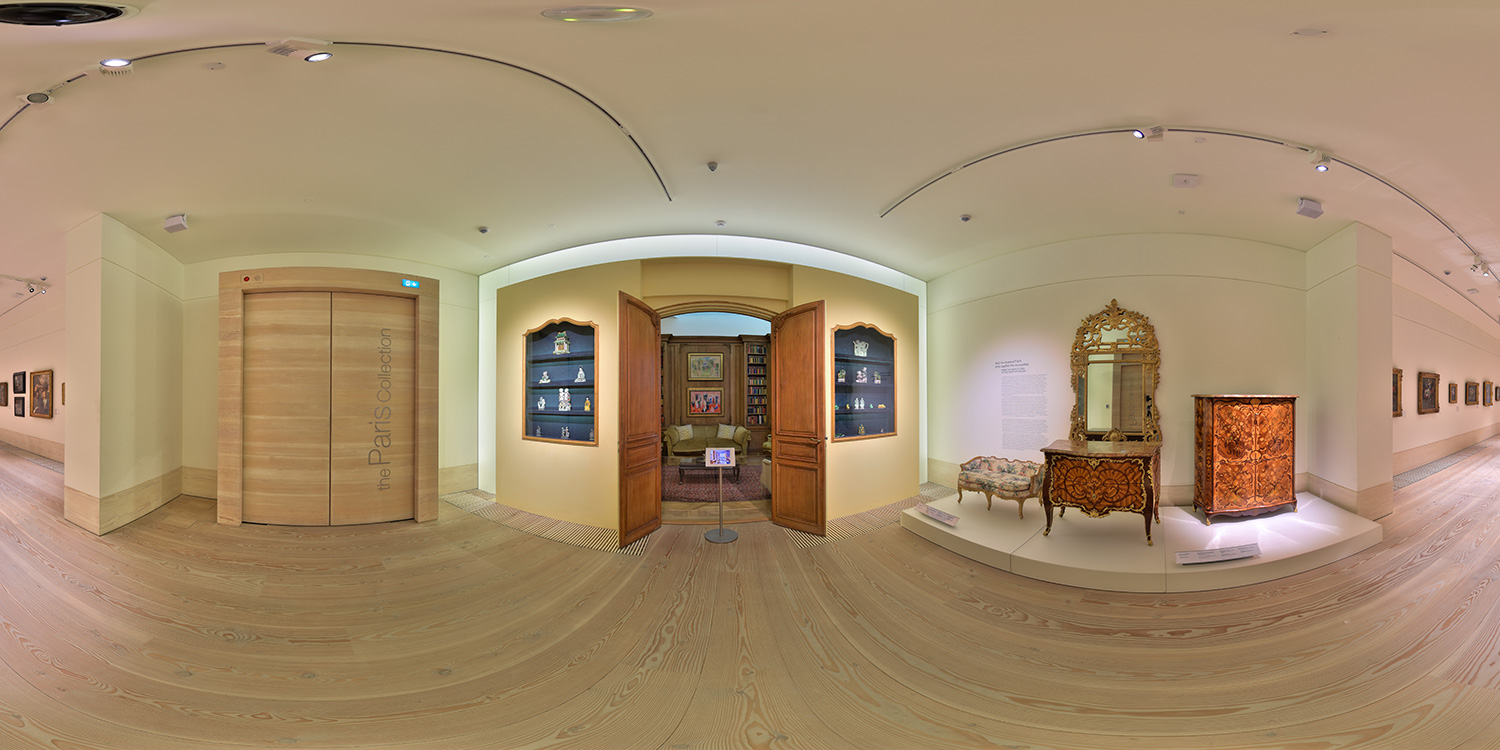 Lemonimage were asked to shoot a 360 virtual tour of the house and implemented labels for the historical paintings.

The A. G. Leventis Gallery has allowed the world access into house of Anastasios G. Leventis in Paris. The Paris Collection, which owes its name to A. G. Leventis’ Parisian apartment where it was housed, unseen by the public eye for more than half a century, includes works by important European artists of the 17th century up to the 20th.